Less than two weeks until the release of Farming Simulator 17 we bring more news about the upcoming features of the game. This time its radio stations that will have 4 genres: 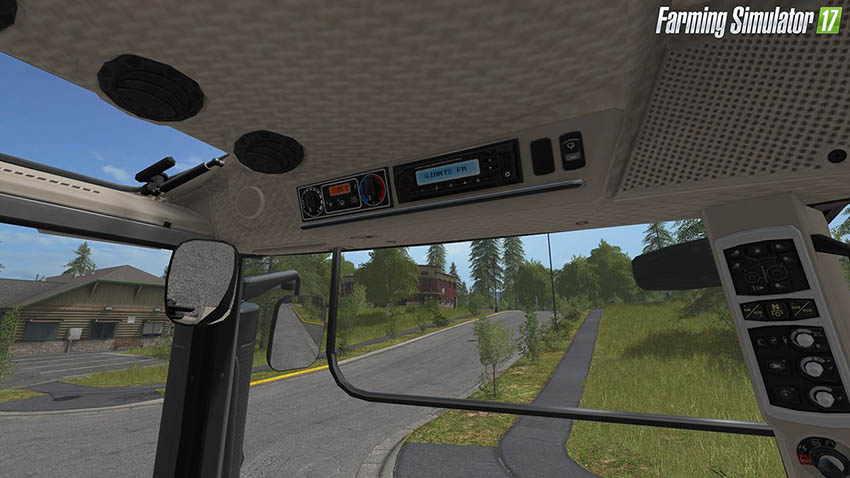 Each radio station is pre-recorded and will feature about 15 songs and you will have a chance to listen to it in two different ways. You can choose in the options menu: Option 1 is that the radio will be played only in vehicles and option 2 is the music will be played all the time during the game. And also, if you don’t want to listen to radio you can turn it of in the options window. 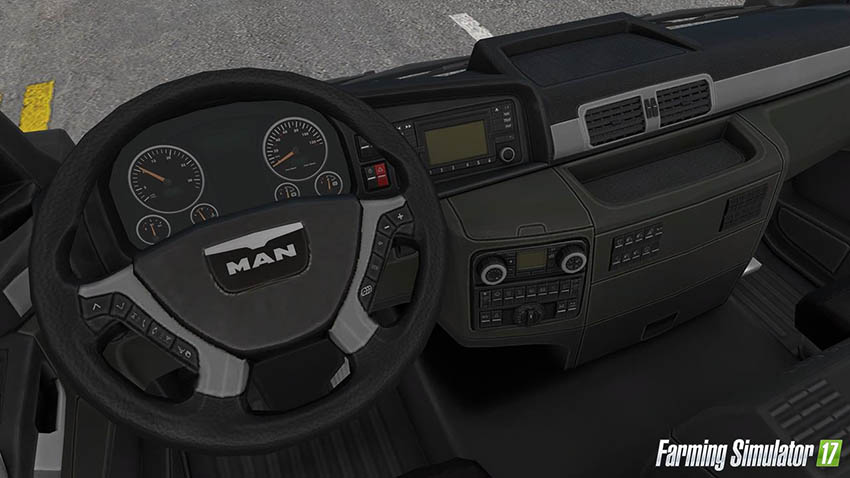 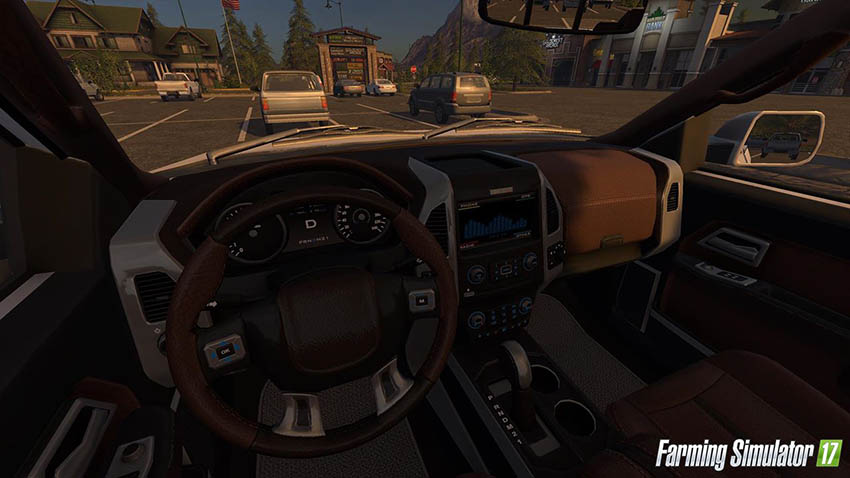 Farming Simulator 17 will be available on October 25th for PS4, Xbox One, and PC.