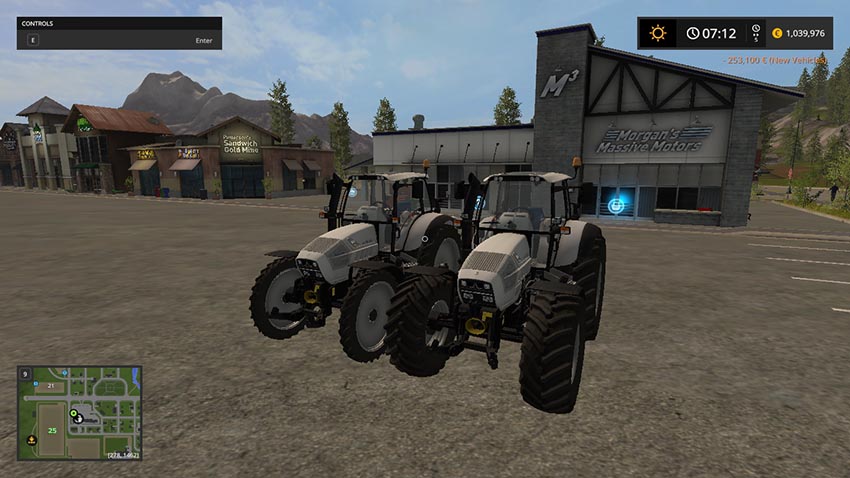 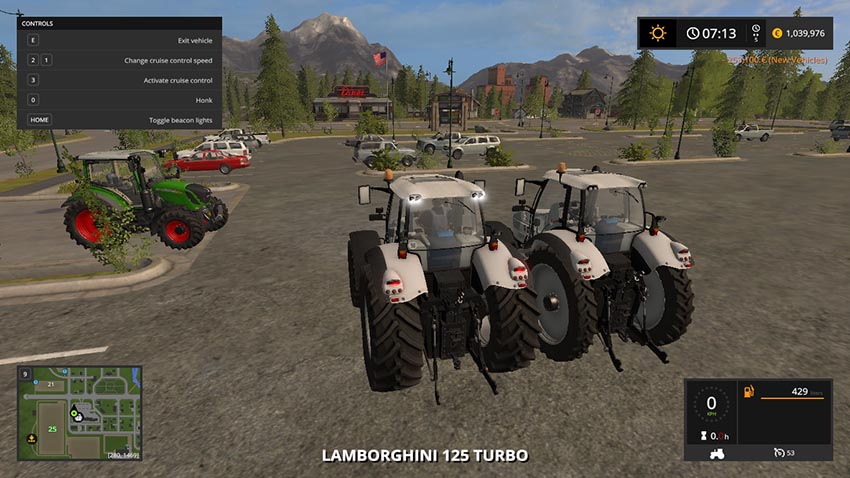 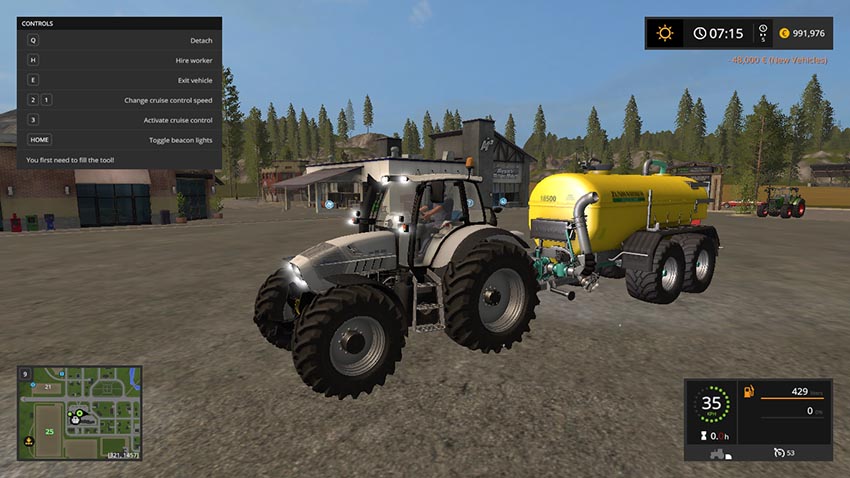 Ferruccio Lamborghini began building tractors in Italy in the late 1940s. Initially the tractors were built with a mixture of excess military hardware from the Second World War. By 1954, Lamborghini what to build their own engines. Thus, the company had expanded into the manufacture of other areas, especially high-performance sports cars. In the late 1960s dignity Ferruccio uninterested in tractors, and the company that is the Lamborghini name on tractors purchased formal SAME in 1971 is used today quietly, as part of the SAME Deutz-Fahr Group. Official Lamborghini – Site