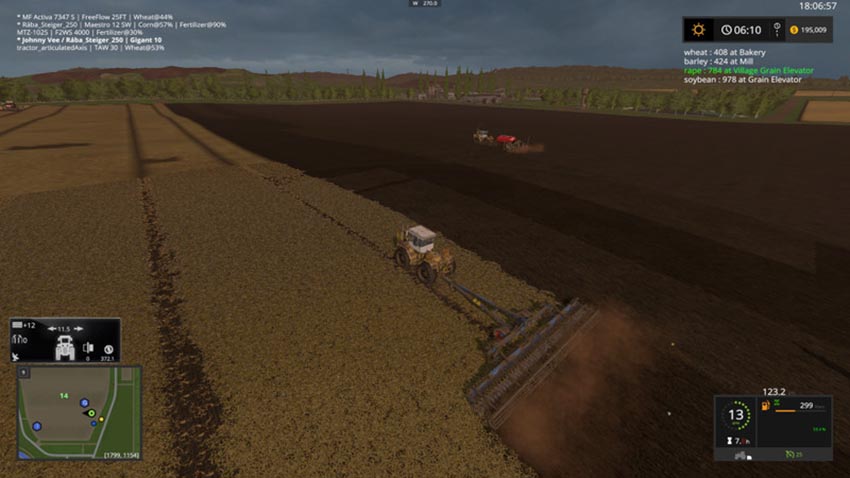 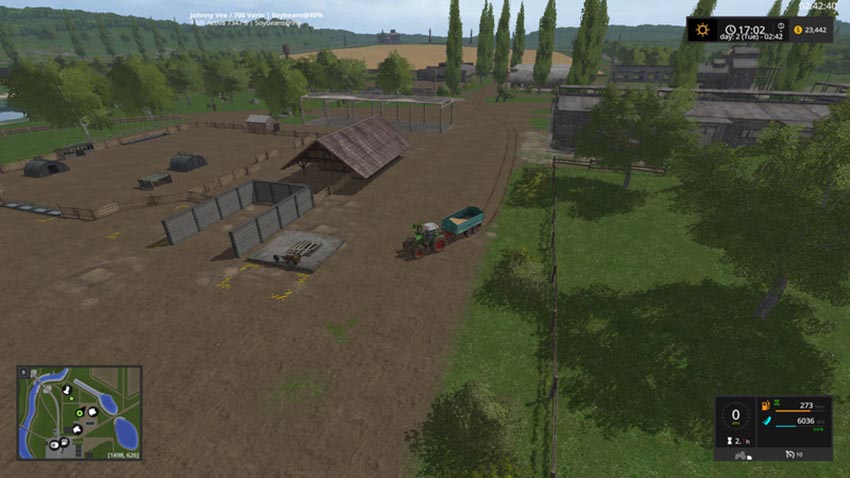 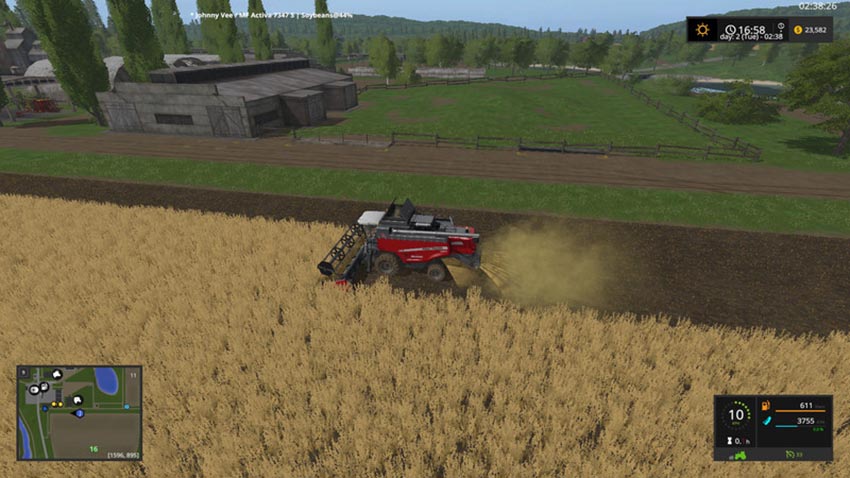 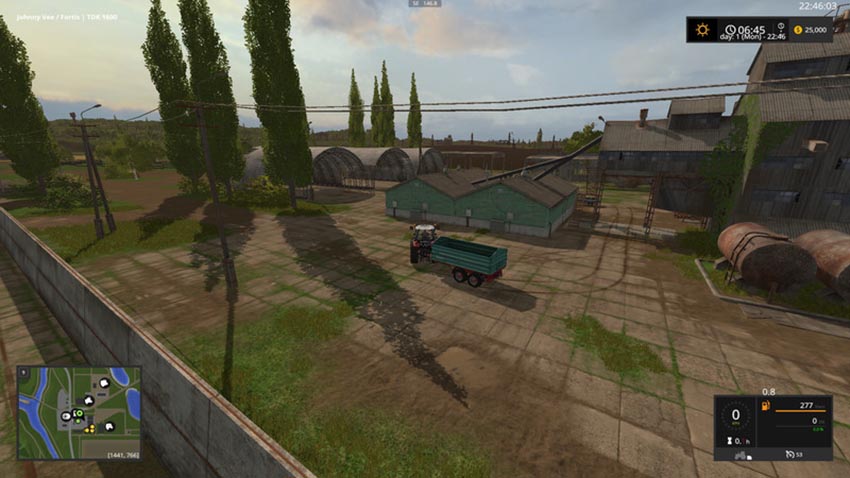 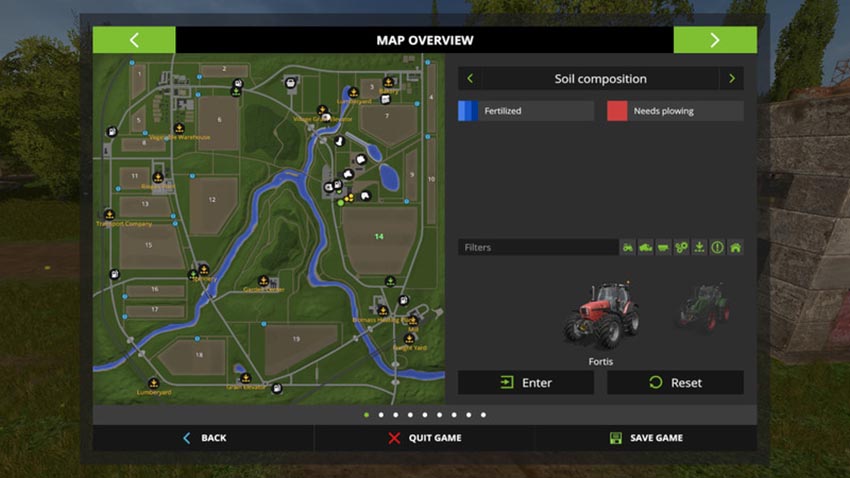 Fixed version 2 edit, changed a few issue’s that could have caused problems later in the game. Fully compatible with the previous version 2, simply drag and drop to your FS17 mods folder and click on move and replace.

Version 2 of my Sosnovka edit. Now with chopped straw, which can be used as a fertilization layer, Fully automatic silo system which can now store not only grains but straw, grass, hay, silage, chaff and mixed rations. This version is not compatible with version 1. Fully compatible with the previous version 2, simply download, drag and drop to your FS17 mods folder and click on move and replace.
Edited more fields and changed some texture’s, faster AI traffic. This map is designed to play in hard mode.
Moved all animals to the main farm, gave you a house to sleep and live in, sleeping in the cow shed was getting old 😀
Combined several fields and removed several to make grass meadows, added a few tree’s. All new starter equipment.
All missions are available and work as they should, without problems. Free water from the lake near the sheep, extra room for place-able’s near and around the farm.