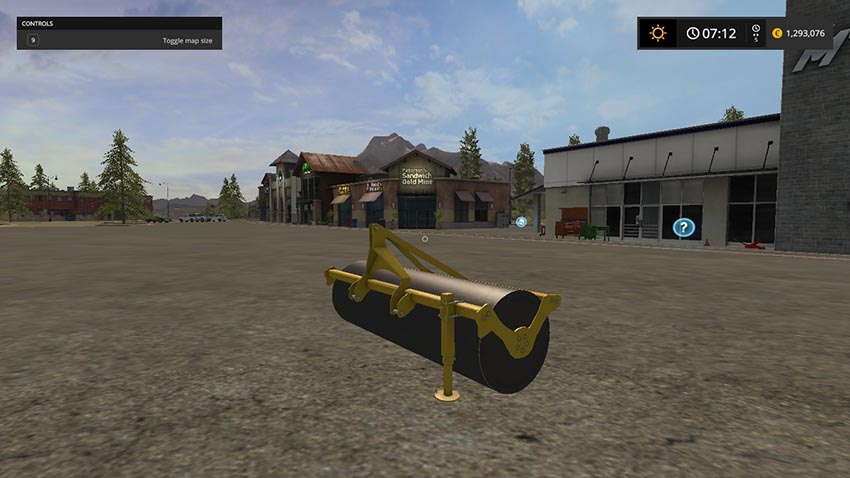 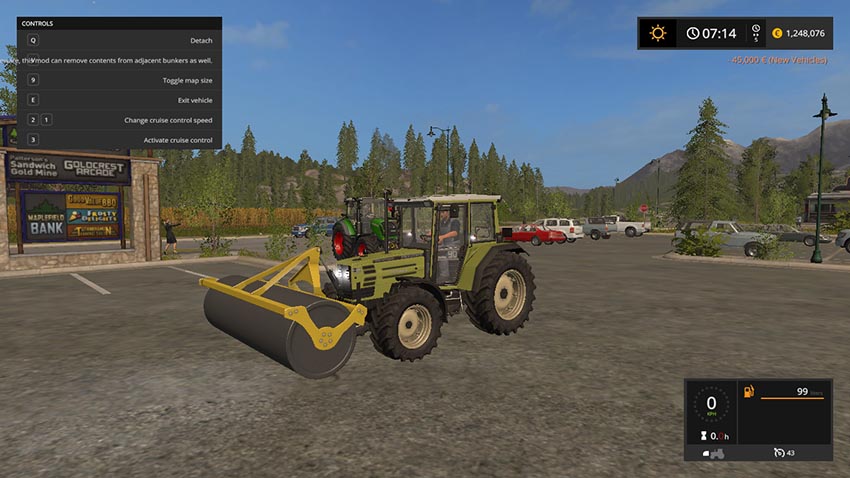 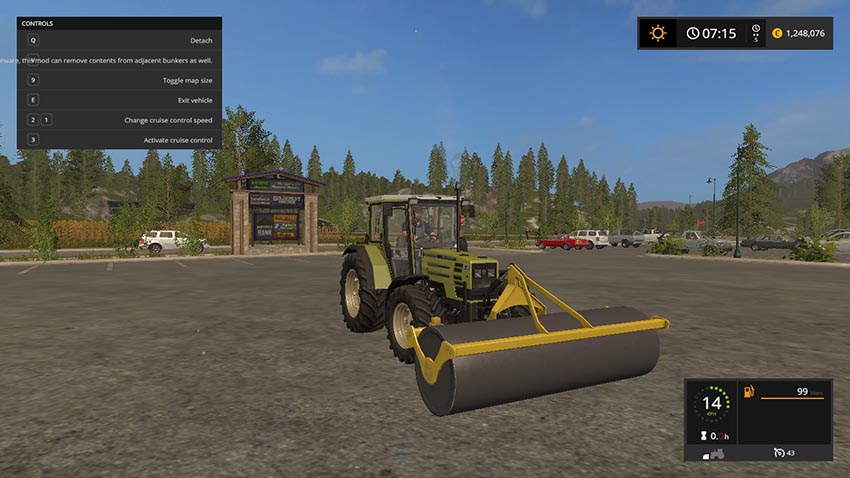 I know many of us, myself included, have had major issues with the Silage Bunkers not completely emptying after the silage is collected. It creates a headache as the bunker will not reset to the state of accepting chaff again and currently the only workaround involves editing the vehicles.xml file within the savegame folder.

This mod is intended to fix the issue in game unitl Giants is able to permanantly resolve it.

I simply modified the working width for the Roller to allow it to be used to clean the silage left behind. The working width is just enough to reach completely through the walls on either side of the bunker. This should remove the silage that is left behind under the walls. It may require several passes to do so but the bunker state should reset to allow for acceptance of chaff.

Beware, this mod may also clean small portions of adjacent bunkers so it is best used after adjacent bunkers are empty. Another solution would be to simply not use the adjacent bunkers. This mod is intended only to be a cleanup after the silage has been collected. It is also not intended to be used for any other purpose.