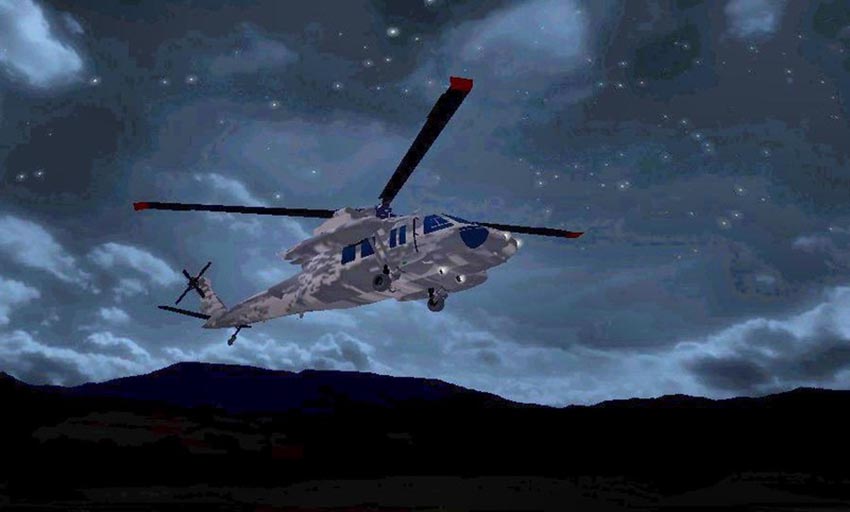 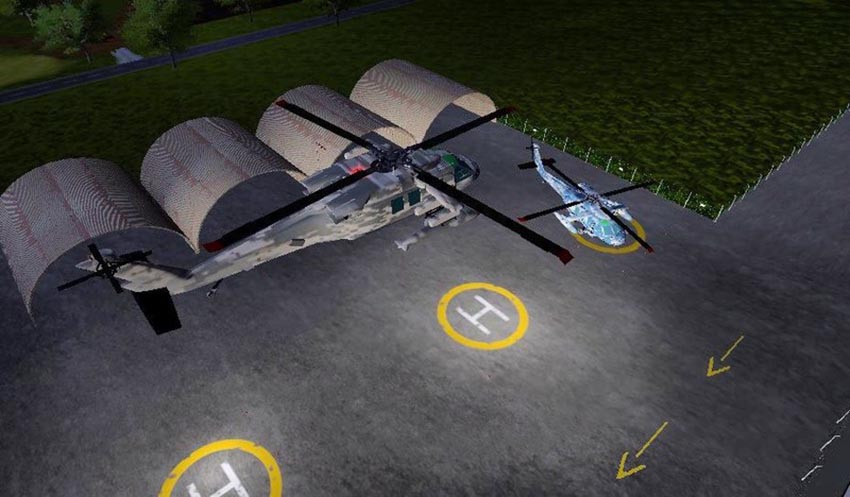 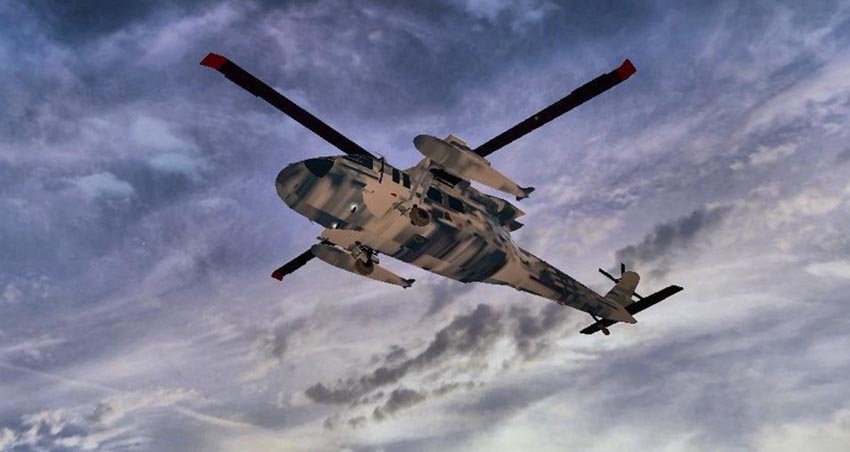 The UH-60L is based on the HH-60H. Its primary missions are Combat Rescue (CSAR), Special Operations and Surface Control. It was developed from 1986 at the same time as the HH-60H, a version intended for the US Coast Guard.