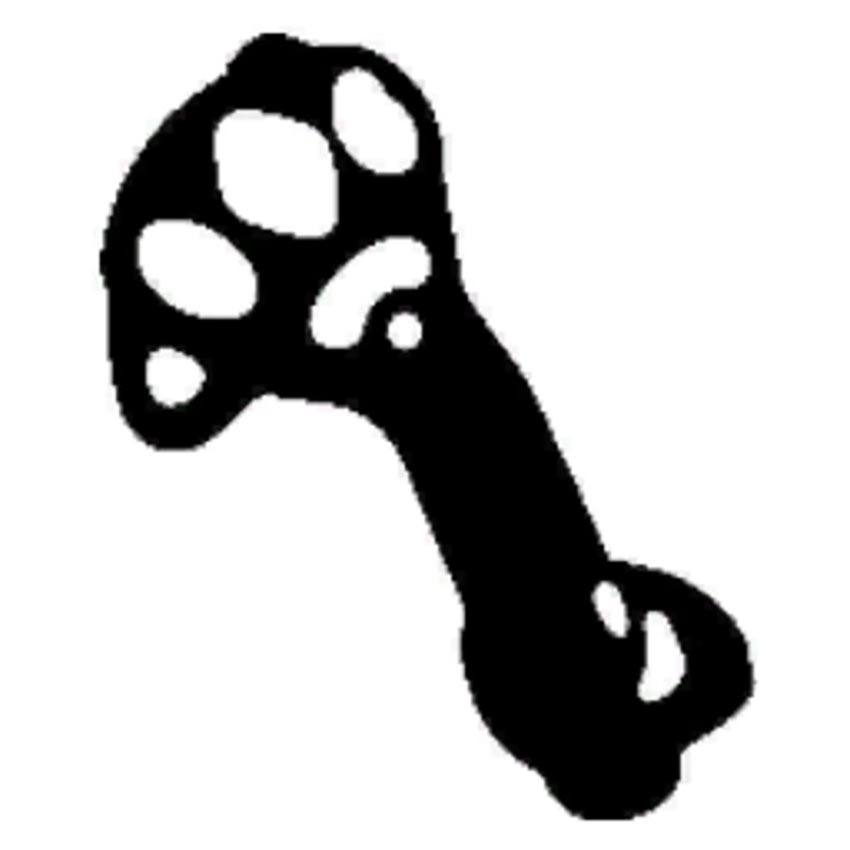 The script simulate the function of a throttle lever (speed setter) for example with a slider on a joystick (axis that is not itself centered!)

Before the game start, the joystick axis must be set to the axis Throttle + / Throttle – in the game settings.

Optionally, even the two functions Throttle on / off and Throttle fuell / reduced has to define on a button / key. Fhe function Throttle on/off is defined to ALT-Left + 3 by default.