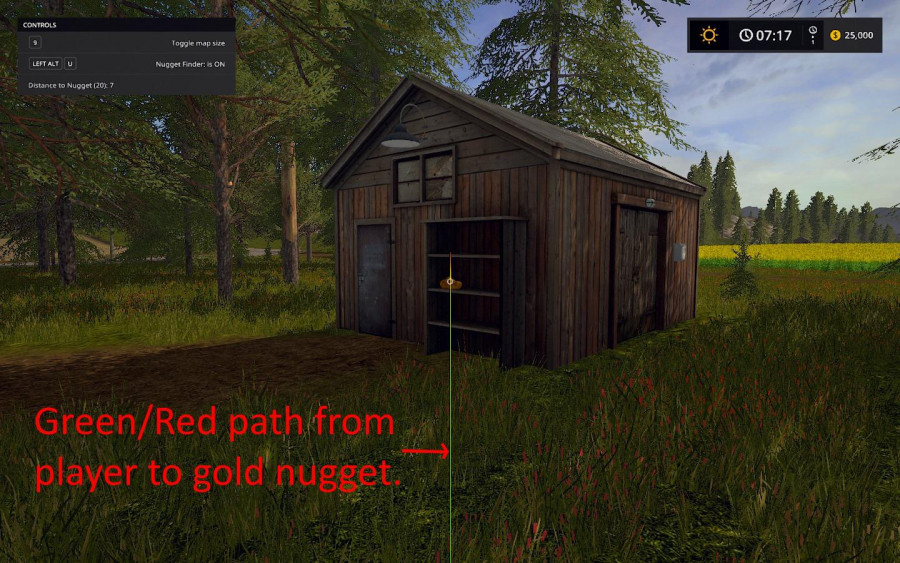 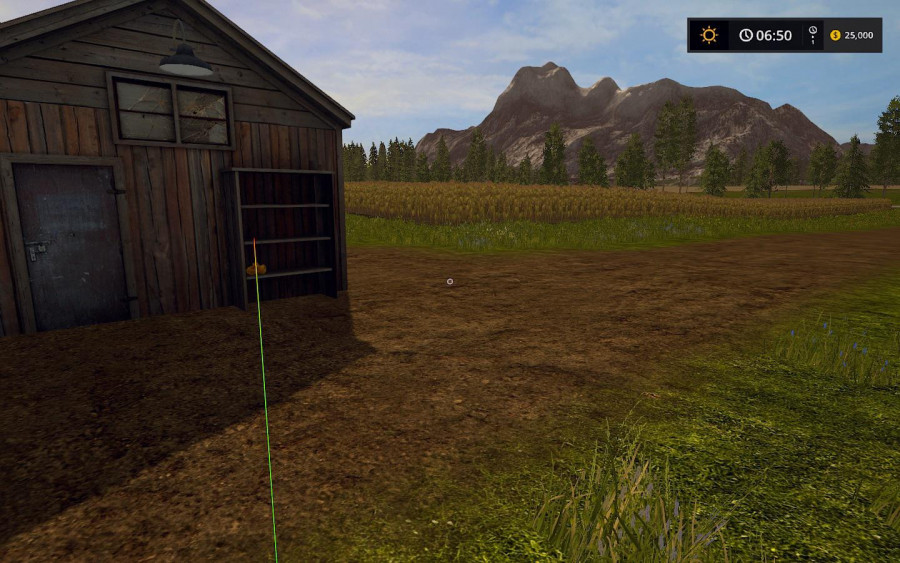 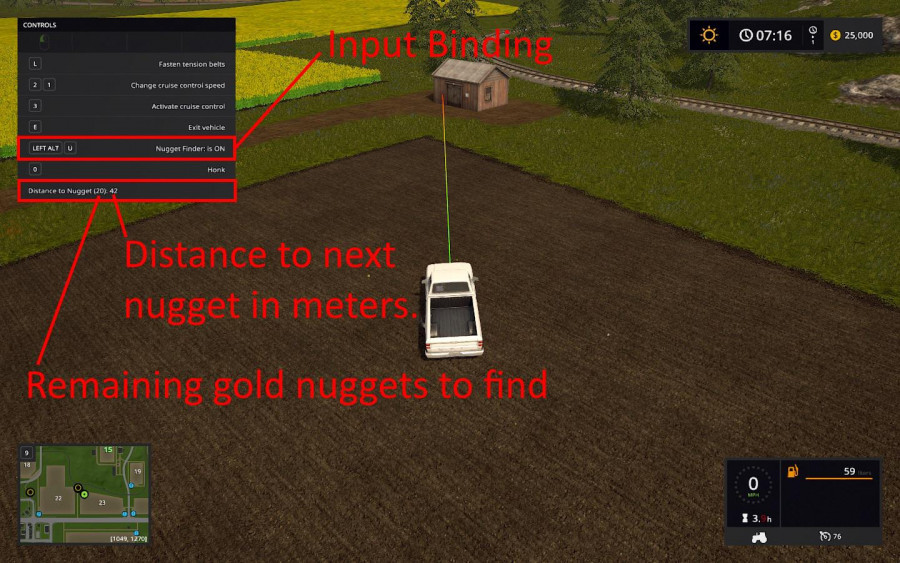 For those that like collecting all the gold nuggets — but don’t enjoy searching for them — this mod is for you.

(2) The player help menu (activated by pressing F1 in-game) will show the distance to the next closest gold nugget, and the number of gold nuggets remaining to be found in the map.

(3) The mod is NOT multiplayer compatible. Gold nuggets are not available to be picked up in a multiplayer game.

There’s gold in them ‘thar hills… go find it! 🙂

Dedicated to Xentro. The little I know about lua is the result of his patient mentorship and generous sharing of his time.