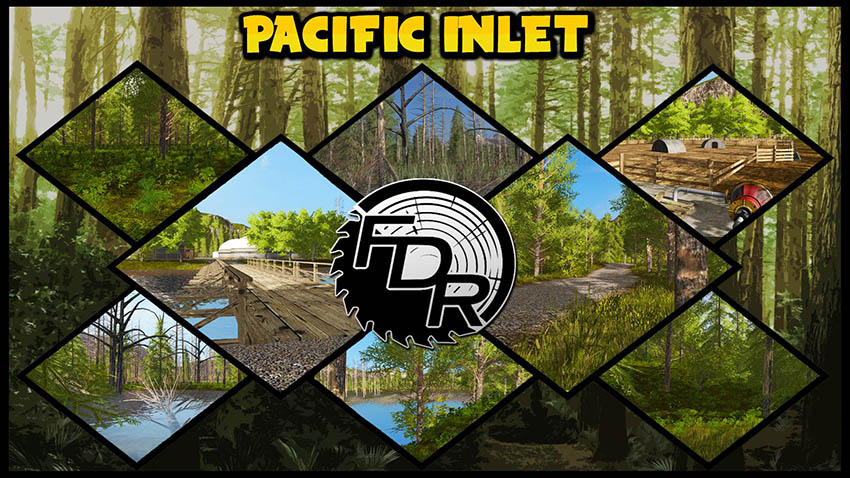 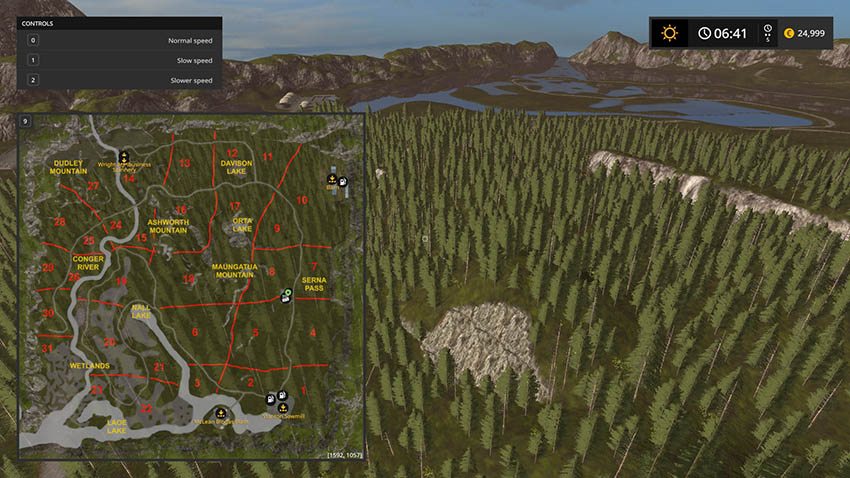 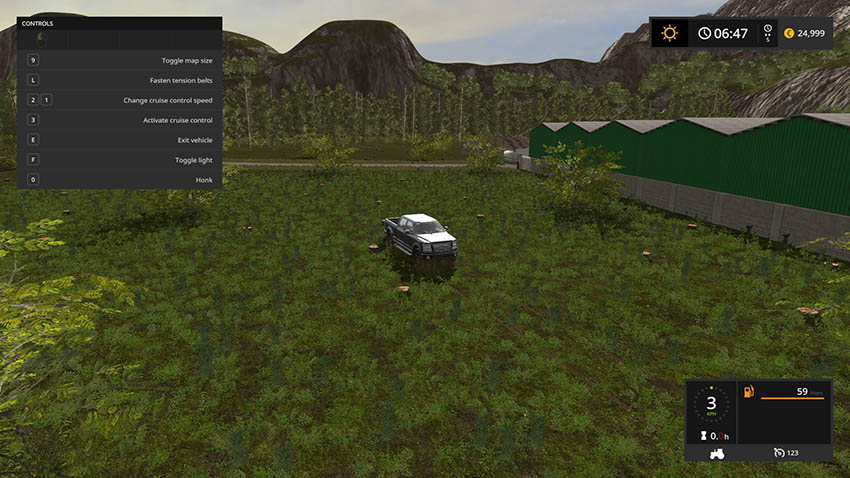 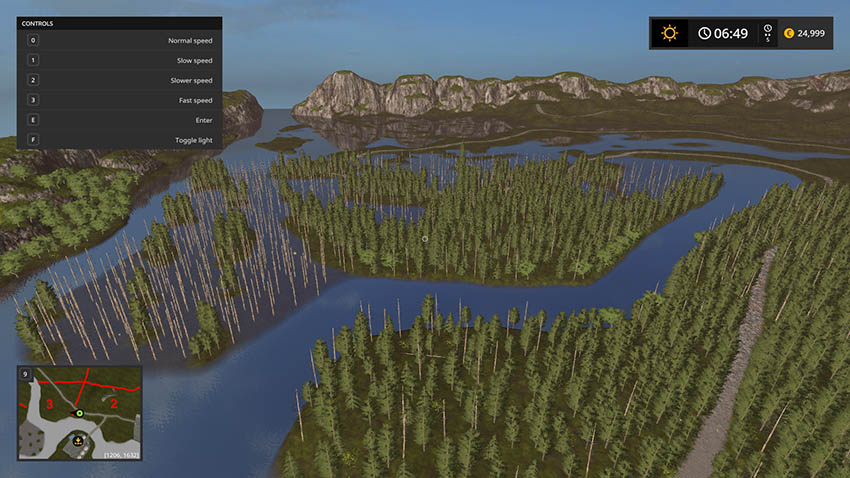 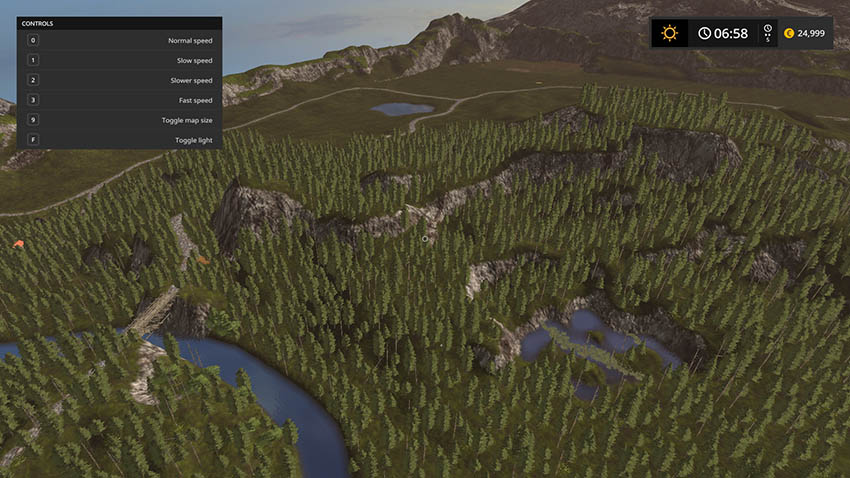 This is a “Do It Yourself” map ranging from Forestry to Farming and raising animals. Changelog (13F) – THIS VERSION IS NOT COMPATIBLE WITH OLDER SAVE GAMES. – New Areas: Store, Farm, Village – The farm requires cleaning out before it can be used properly. – All animals have been added. – Re-painted all the terrain except the outlining mountains. – Added new grass foilage to all the terrain. This grass is considered one giant field. – Removed all pre-made landings. – Dirt roads can now be created with standard plow & roller combinations. – Added marked trees to have cut borders which are lines shown in red on the PDA. – Main roads are now gravel instead of dirt. – The mill has been reduced in size and McMills sawmill replaced the old one which includes a crane. – Replaced the BGA with a new version and added a bridge to the BGA area. – Replaced the original bridge with a new version and a broken version of the old one below it. – Added three hidden gravel roads which can be discovered via plowing & rolling.