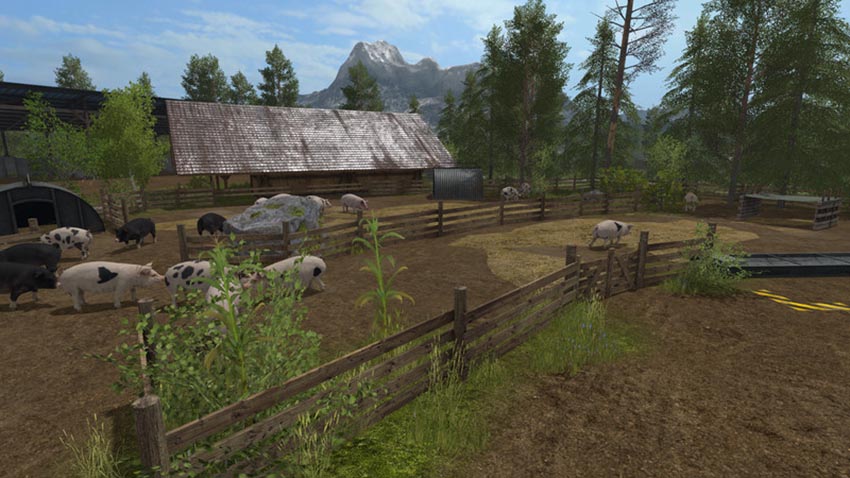 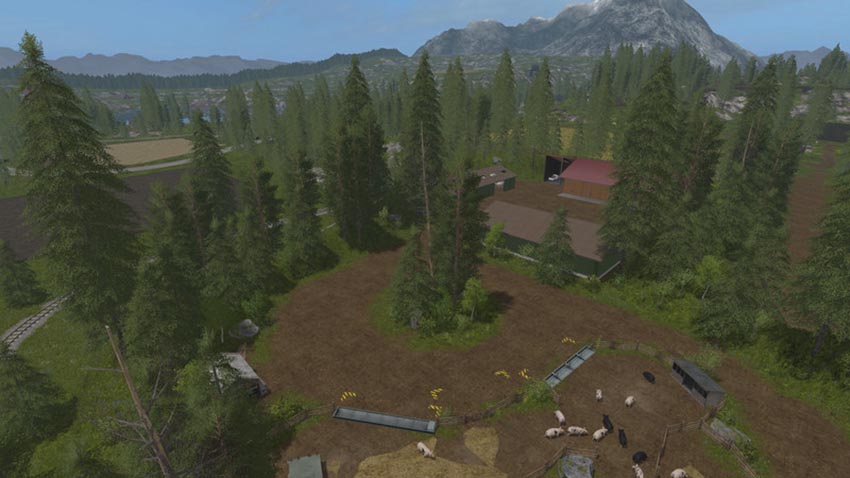 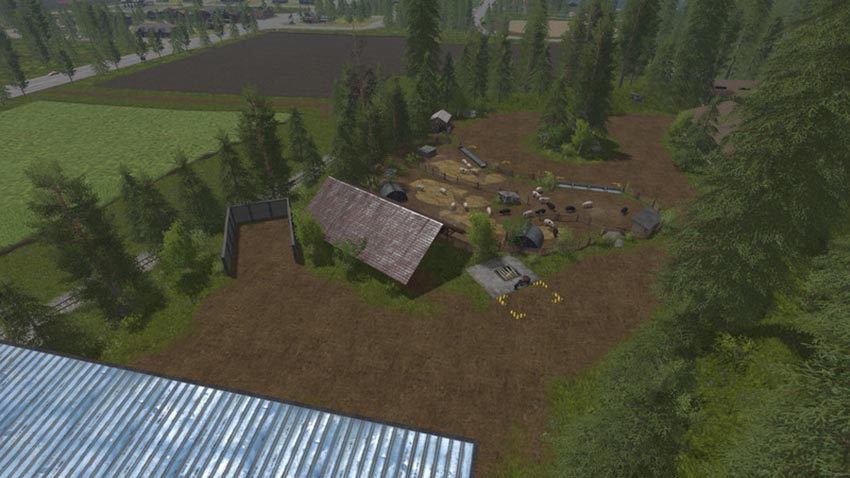 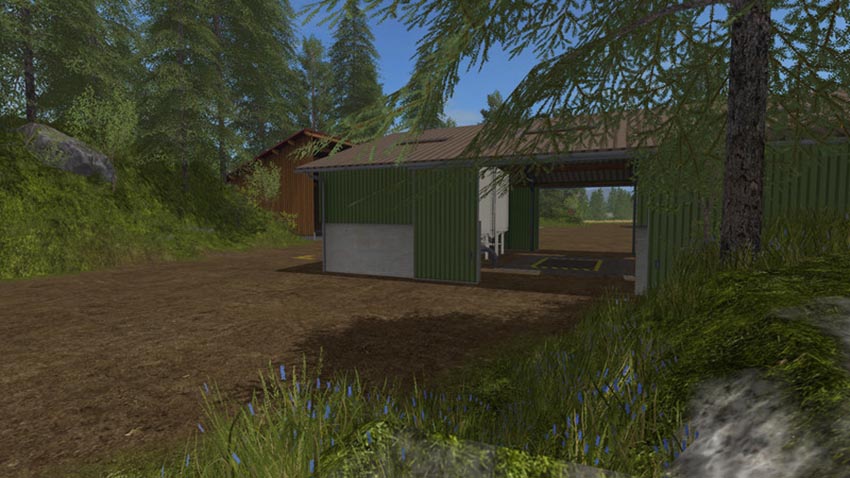 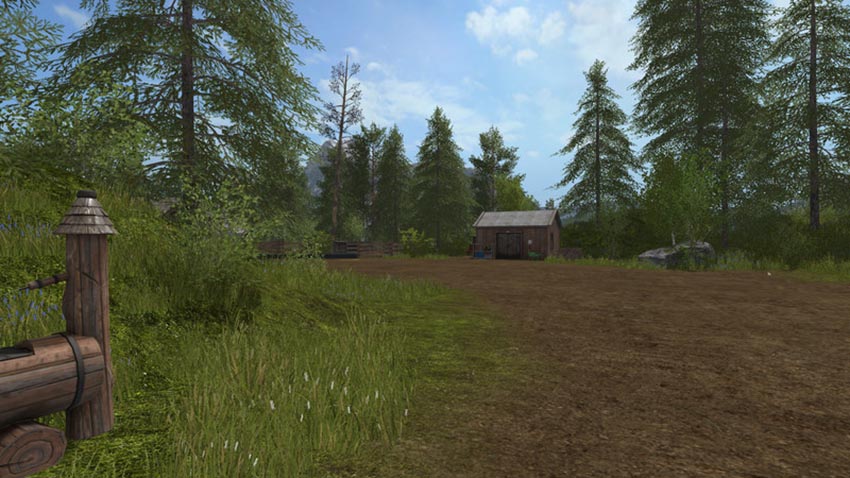 This is the version of Puplic converted Goldcrest Valley as some from our Stream (Gudns Community Server) know.

What has been done?

-The Kuhhof is now directly opposite the court, he was redesigned and provided with two smaller silo’s, a new clamp and a Keilsilo.

-The Pigsty was also placed closer to the court and completely refurbished, it is there also store the way cereals, all halls are functional and light.

The buildings on the farm are all Placeable and thus can be sold if you do not want there, and there is a small flat surface directly on the farm, if you still want to place something.

On old Kuhhof the field was expanded and planted a forest in the old pigsty.

Your not actually need mods!

However, We recommend the Hall Packet of agricultural Team Franken

and ChoppedStraw Mod of webalizer